Say you’re a researcher and you have just made a groundbreaking discovery that solves a massive problem in your field of research. Excited with the discovery, you want to share it with the world at an important conference to be held in six months. What if you don’t trust any third party to escrow your work until then? Will you simply wait and risk someone else beating you to it? You need a way to prove that you reached this solution today, in case someone else publishes the same discovery sometime between today and the day of the conference.

Proofs of sequential work (PoSW) were first introduced in [MMV13]. PoSW are a type of protocol that, given a time parameter T (delay), outputs a proof that allows one to prove that s/he performed a sequential work that took about T time units. This proof can be used to prove that a specific event occurred some duration of time ago. Let’s break down this term and see what it is consists of:

Given the output of the protocol (i.e., the proof) and a time parameter T, there should be an easy way to validate the output - meaning, to validate that the event indeed occurred about T time ago. The validation process should satisfy few requirements:

When it comes to the time it takes to generate the proof, there should be no advantage in using parallel computing. This means basically that there are no shortcuts; generating a proof that something occurred T time units ago should roughly take... drumroll... T time units!

The way to create the required delay when generating the proof, with T as the time parameter, is by doing a CPU-intensive calculation that is composed of T-repeated iterations. By setting the number of iterations, one can schedule the time overall calculation will take.

A common application for PoSW is a timestamping scheme, which allows one to prove that a document was created at a certain point in the past. It can be used by inventors who want to protect their inventions, like in the example above, or by financial analysts who want to be able to prove that they successfully predicted a particular trend.
In Spacemesh, we use PoSW as part of our protocol to validate that a node has allocated disk space for a certain time duration. This property allows the node to participate in "a lottery" to become eligible to add a block to the mesh. We call it PoET - Proof of Elapsed Time. The way it will be achieved is by having special purpose nodes, within the Spacemesh network, that will function as PoET service providers and will be incentivised to do the heavy lifting on behalf of the nodes. The PoET nodes will be implemented in a way that will allow it to utilise a single sequential work execution to serve multiple nodes at the same time. Each node in the network will be able to ask any of the PoET nodes for a proof of sequential work and to use it, along with a proof of its own unique storage commitment, to prove that he has allocated storage for a certain duration of time. More details on our implementation to appear in a future blog post. 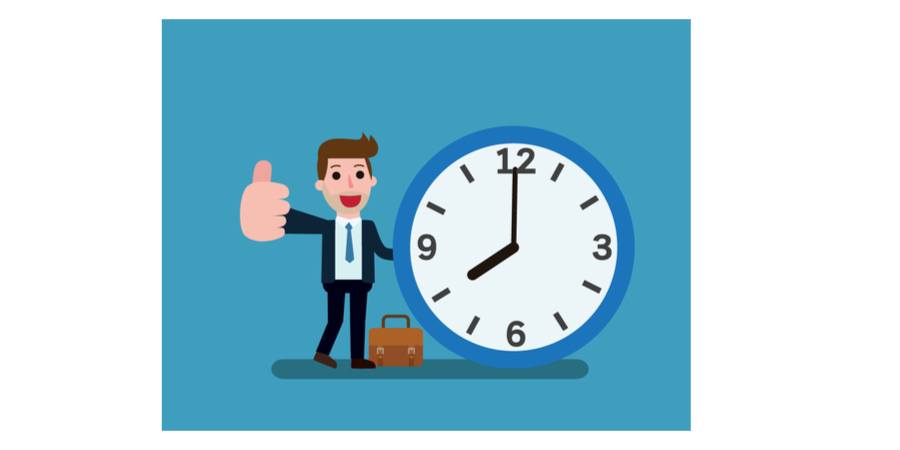 The original construction of PoSW, as described in [MMV13], uses a special type of graph called depth-robust graph - a directed acyclic graph with N vertices with low in-degree with the property that it maintains a depth of \(\Omega(N)\) even if a constant number of vertices were removed from the graph. To prove that it has done required computational work, the prover constructs labelling of the vertices of a depth-robust graph \(G\), where each vertex \(v\) should be labeled with \(u_v= hash(u_{v_1},...,u_{v_d})\), where \(v_1,...,v_d\) are all vertices that have edges pointing to \(v\). It then sends the verifier a short commitment to this labelling through a Merkle tree computed using a collision-resistant hash function. During the verification, the prover is then asked to reveal the labels of few randomly chosen vertices v along with their in-neighbors, and the verifier checks that \(u_v= hash(u_{v_1}, . . . , u_{v_d})\) holds for each such vertex \(v\). Intuitively, if the prover can pass this check for a large fraction of vertices \(v\), due to depth-robustness of \(G\), the labelling constructed by the prover must have a hash chain of length \(\Omega(N)\), and the prover must have used time proportional to \(\Omega(N)\) sequential evaluations of the hash function. This construction doesn’t follow the “Non-interactive” rule; the paper describes how to evolve this construction to a non-interactive protocol, which has been left outside the scope of this post. One issue with [MMV13]’s construction is that it has rather high space complexity of \(O(T)\), where \(T\) is the time period parameter, and it doesn’t scale for large \(T\). [CP18] proposes an improved PoSW, based on [MMV13]‘s construction, that replaces the depth-robust graph with a graph based on a Merkle tree. In this construction the prover requires only \(O(log(N))\) space.

Stay tuned for more posts regarding our PoET service as we move forward with implementing it. If you’re eager to learn more about our PoET implementation, or even better, if you’re eager to help us build it, please drop by https://github.com/spacemeshos/go-spacemesh and say hello.